J.E. Cosgriff Memorial Catholic School was founded in 1957 thanks to a benevolent gift from the Cosgriff-Sturdevant families in memory of James E. Cosgriff. J.E. Cosgriff was well known for his enthusiastic support of Catholic education in Utah. 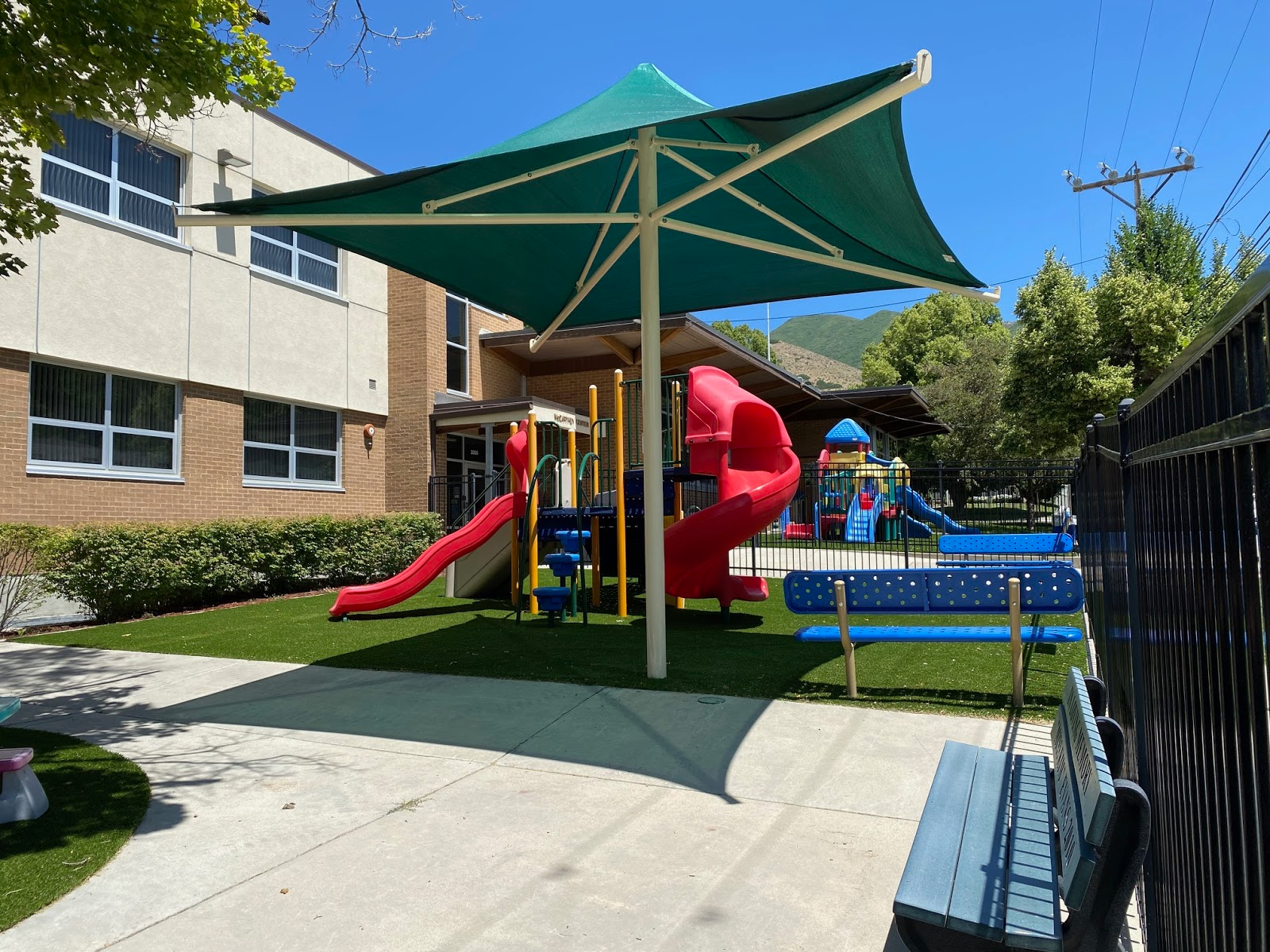 Thanks to the support of our parent and parish communities

The first school session began with kindergarten through sixth grade under the direction of the Daughters of Charity. The Daughters of Charity continued to serve the school until 1992, with Sr. Loyola Louapre as the last religious principal. Since then, Cosgriff has been operated entirely by lay principals and faculty, under the administration of diocesan priests.

Since 1957 Cosgriff has expanded to include Toddler through 8th grade. In 1995 Cosgriff added the Extended Day Program to help support working parents.

In 2001, under the direction of Msgr. Hedderman and Principal, Judith Puhr, an addition was built to house the Art, Computer, Science, Music and Spanish programs. The addition was named the McCarthey Center, in honor of the McCarthey family, whose generous donation made the center possible.

The McCarthey Center was dedicated on May 12, 2002. It was named after the late Thomas Kearns and Jane Finn-McCarthey because of their generous donation toward the building. They were longtime members of St. Ambrose Parish.

what continues our growth

Our mission and beliefs

The mission of J.E. Cosgriff Memorial Catholic School is to guide our students to become respectful, responsible, and productive citizens through quality academic instruction that is grounded in Catholic teachings and tradition.

The desired results for student learning at J.E. Cosgriff Memorial Catholic School are:

Donations are always accepted through Greater Giving. You can effortlessly earn money for J.E. Cosgriff through the AmazonSmile and Amazon Associates program, by shopping at Fresh Market or Dan’s and using your PLUS card, General Mills box tops, or directly through our donations link.